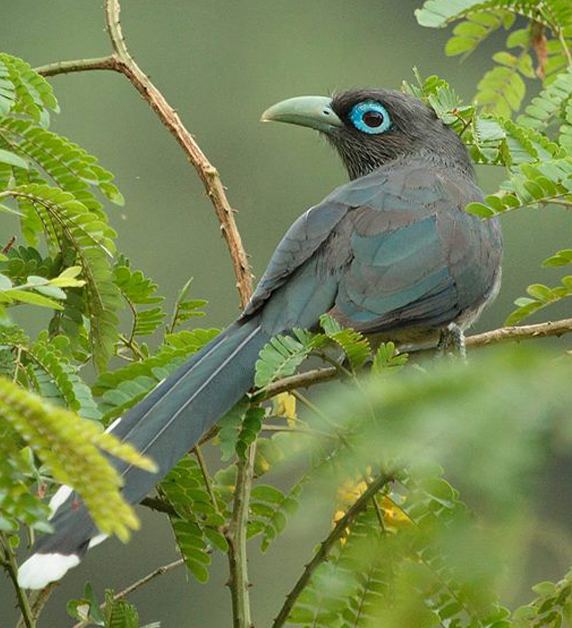 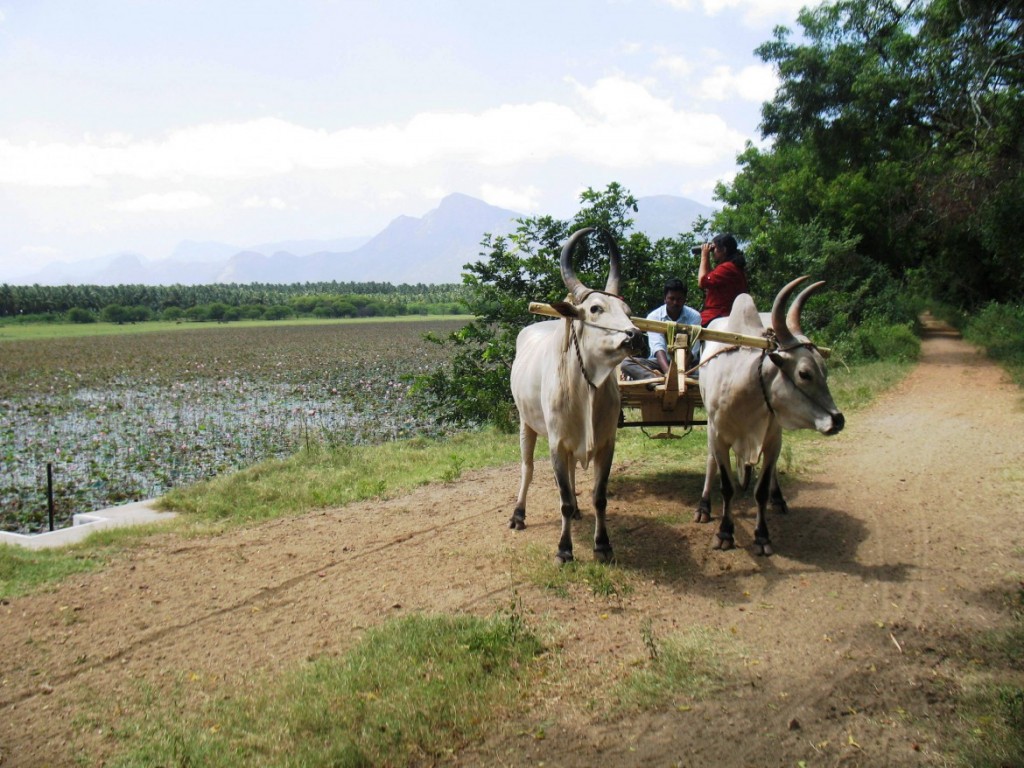 My interaction with winged creatures has been almost entirely limited to crows, peacocks and pigeons. While crows constantly stole my food during the hostel years, a peacock once used my 7-year old head as a perch, making no attempt to hide its sharp claws. Enough reason to be wary of both. Pigeons were relatively harmless, however, and would visit my office window regularly. I would grunt ‘ao, ao’ in my best Amrish Puri voice to lure them closer. I admired the metallic colours of their necks and their nose studs (‘ceres’, I am told).

I’ve been frequently visiting the Western Ghats and have been on many forest trails, but I have (unfortunately) paid minimal attention to its two-legged avian residents. So when the folks at Thadam invited me to go birding with them, I was considerably excited.

Sethumadai – our birding destination for the day Credits – Keerthana Balaji

We set out from Pollachi into the neighbouring Anamalais in a Scorpio, with the windows rolled down to allow a good view. The suspense was palpable. The first birds we came across was a White-throated Kingfisher and a Lesser Coucal – both sitting pretty on the same tree. As we drove into deeper forest,  yellow-billed Babblers dotted the sides of the road – they’re also called the ‘seven sisters’ birds as they’re often found in flocks of seven.

CONTINUE READING ON THE POLLACHI PAPYRUS